Wisconsin is currently going through its biennial budget process, and both political parties have agreed to expand the prison system. Wisconsin already incarcerates an alarming portion of its population. Many states with higher prison populations, like Louisianna, Michigan, Oklahoma, Texas, and California have enacted policies to reduce their prison systems. Wisconsin is on the opposite track.

Over the last year the DOC population has declined to the lowest point in two decades. Unfortunately, that decline is a temporary response to the pandemic, and is mostly caused by delays in the courts. When Wisconsin “bounces back” and the economy reopens, we should expect the prison system’s maw to reopen as well.

The budget proposed by Governor Evers has been characterized as a liberal wish-list, but that list doesn’t include decarceration. Indeed, his capital budget spends $119 million expanding prison. Meanwhile, we should expect the Republican budget to include a much larger expansion, including the construction of a new maximum security facility.

Left to their own devices, politicians from both parties are eager to raise Wisconsin’s capacity to incarcerate.

Now is the time to act. The budget is the battleground. We must fight here and now to hold the line and prevent prison expansion. To that end, we’re putting out a three-part series on fighting the prison expansion in the state budget. This is part one, detailing upcoming times and locations for this fight.

Where and When: Public Hearings

Part of the budget process is a series of public hearings held by the Joint Finance Committee. Due to the pandemic, people pushed for these hearings to be virtual, but the death-loving Republican leadership has scheduled three in-person hearings and tacked on one virtual session at the end. They set all three hearings outside of the state’s population centers, again using the virus to exclude people they are hostile to from political processes.

Republicans probably hope that, between travel and not wanting to catch covid from these indoor gatherings of anti-maskers, no one from Milwaukee will participate. Just like they gerrymandered their districts to choose which voters elect them, they are rigging the public hearings to choose what testimony they’ll hear. The Governor responded by scheduling another set of live “bounceback” sessions repeating the “people’s budget” process he used before making his budget proposal.

We can defy the Republican’s exclusion plan by still showing up.

Those of us who haven’t been vaccinated and/or can’t quarantine upon return can demonstrate outside the venues. We can also pack the virtual hearings.

Wednesday April 14– 6pm, online. This is the Governor’s hearing on the prison system.

Write these dates down. Take off work, prepare to travel. The public hearings of the joint finance committee are the one official opportunity for the people to participate in the process. Given the abysmal state of Wisconsin politics, these hearings have become an empty ritual slapping a veneer of popular sovereignty onto a woefully undemocratic government.

We can instead make them a site of conflict, a flash point exposing that illegitimacy.

The next article in our series tackles the what and the who. We’ll look in-depth at the budget-making game in Wisconsin, the major players, and their past moves.

Our final article in the series gets into the how. We’ll critically examine previous attempts to influence the budget process, and chart a better path to seize a role for abolitionists.

We cannot do it without you, and if we don’t, there’ll be new prisons in this state. Right now this government is working to expand its capacity to hurt and control people, especially Black, Brown, and Indiginous people. Both parties are in on the attack. So, what will we do? 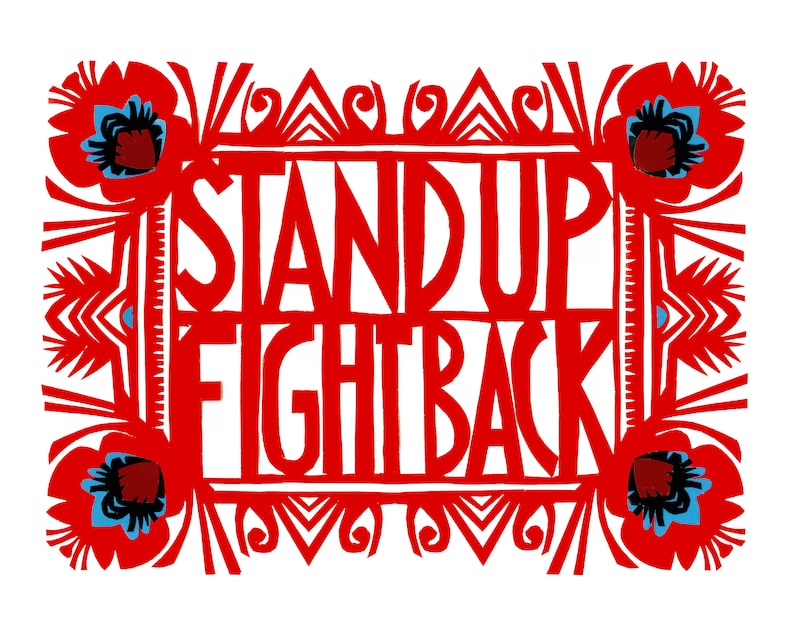